Nissan Motor Co. announced the launch of the fully redesigned Latio, which goes on sale nationwide at Nissan dealers throughout Japan. The new Latio developed as a global compact sedan is already on sale in the global market, including China, the United States and Thailand. The new sedan has sold more than 500000 units in these markets to date.

Nissan said the model introduced in Japan will be produced in Thailand, while that for the sale in overseas markets will be made in plants in four countries Mexico, China, Thailand and India.

Latio is characterized by environmentally-friendly features, a high-quality exterior and roomy, comfortable interior space helping to meet the needs of a wide range of compact sedan customers, including mature and fleet customers, Nissan said.

The New Latio`s fuel economy of 22.6 km/L (on JC08 mode) is achieved with all grades equipped with HR12DE engine and Idling stop system, with Xtronic CVT installed. Also contributing to the improved fuel efficiency is a vehicle weight reduction of about 70 kg (Compared to the previous model) and adoption of a new highly aerodynamic body shape.

Nissan also plans to unveil a fully renovated version of Sylphy small sedan at the year-end in Japan, which will be produced at a plant in Kanagawa Prefecture. 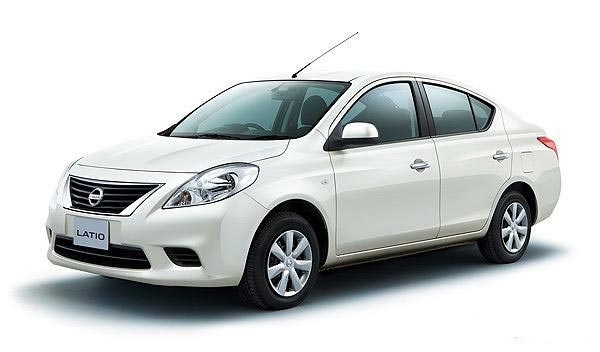