National Highway Traffic Safety Administration reported that they have received notification from the Gulf States TOYOTA for a recall on its 16,249 units of Tundra models which is manufactured in 2013 – 2014. Tundra is a large sized pickup truck sold in North America.

According to the notification to the National Highway Traffic Safety Administration (NHTSA), there’s a high risk of an accident if the nuts on its non-Toyota 20-inch alloy wheels were to fall out and wheel come off while driving.

Gulf States Toyota second largest distributor will be communicating with the owners of these vehicles to replace the wheel nuts at Toyota dealerships. 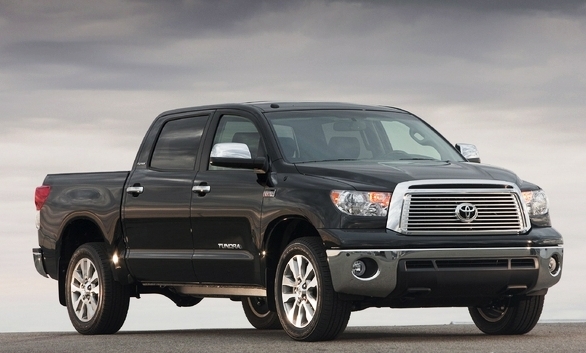