The main reason for this investment is to increase the further production of the new Highlander and assembled at the same factory. This model was announced in March 2013 at the New York Toyota Motor Show.

Toyota sold approximately 90,000 units of new Highlander from January to July 2014. As compared to the previous year it increased by 16% of sales. Due to the strongest sales of the new model, Toyota is ready to invest 100 million dollars to Indiana factory and they will start further production of the new Highlander. 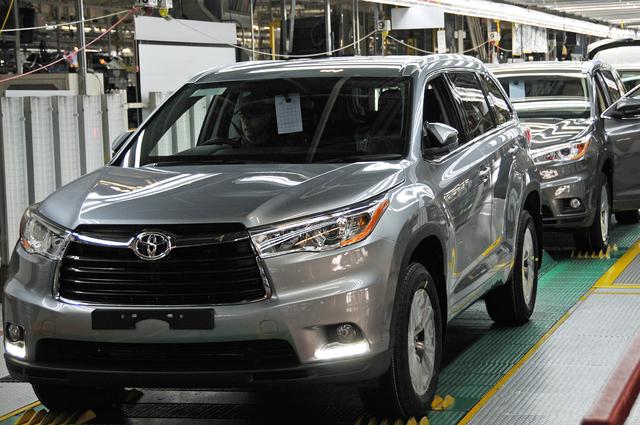