Some Facts Regarding Toyota

There are a number of Automobile manufacturers that have surfaced in the Industry nowadays. Even though these makers have managed to come up with some really nice cars, they have not succeeded in denting the sales of the Toyota which is regarded as some as the pioneer of the best cars known to man.

Kiichiro Toyoda was a real master businessman and started the Toyota Motor Company in 1937. It is situated in the city of Tokyo and managed to overcome many tough competitors in its early days.

The Initial Cars and the Response

Toyota started producing engines and cars during WWII; it got lots of support and appreciation from customers. It produced its first passenger car the, Toyota AA, which got amazing response from the masses. Later on, it moved to produce newer brands like Lexus and Scion.

Development over the Ages

Toyota now has over five hundred subsidiaries and also carries the most number of shares in Daihatsu and Hino Motors. This has made it the largest Automaker in the Industry which provides the best possible cars.

The recession of 2007-2009 is something that had also affected the Toyota Motor Company in an adverse manner. However, after the recession, Toyota managed to kick on once again. Now, it still manages to flourish as one of the best automakers in the world.

CAR JUNCTION Japan always makes concise and clear information available for its customers. This helps you understand the makers and the cars produced in a better way thus letting you make better purchases. You can visit our Toyota cars page in order to skim through the catalogue of cars that are currently available in our stock for you to buy. Toyota cars have swept the globe and are highly acclaimed for their superiority. 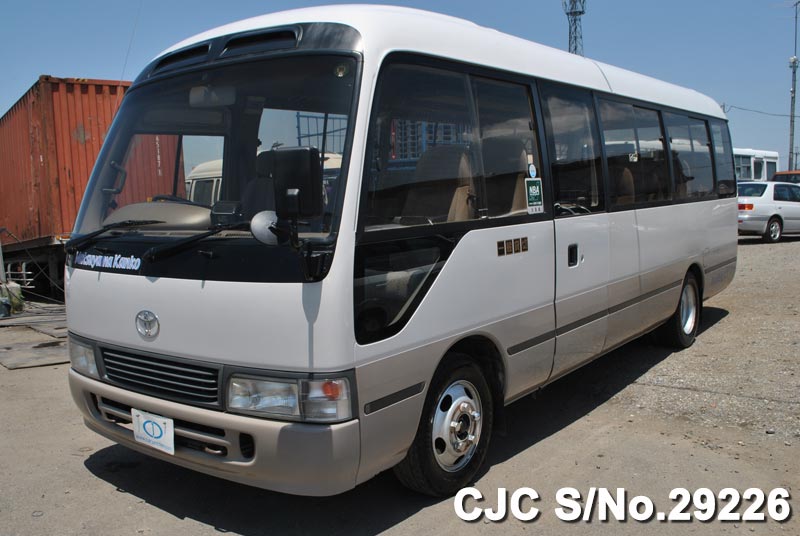 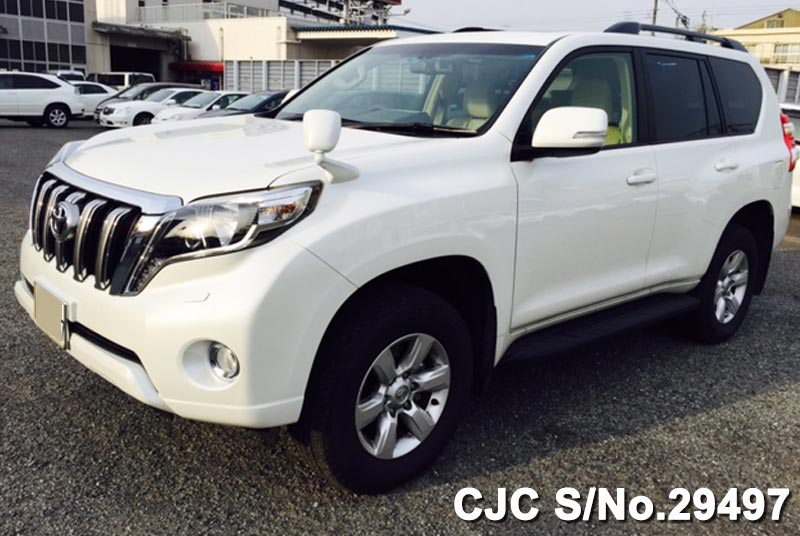