2 Reasons for the Increase in Purchase of Commercial Trucks?

Commercial trucks are something which is seen very often on the roads. No matter in which country you live you will always see trucks on the roads, these trucks are commonly used for transportation purposes but during the recent years, the purchase of commercial trucks has increased significantly. In 2011 “Isuzu” was ranked number one as the largest truck manufacturer and Volvo was ranked number second as the largest truck manufacturer. This explains that commercial trucks have no doubt saturated the market greatly and that’s why there has been an increase in the purchase of trucks.

Why Are These Truck Bought

As time passes by there are many more industries and businesses which are being set up, each of these industries manufacture different products and have different things to offer. These manufacturers then require trucks to deliver and transport their products and if the products are in a large number then they will require more and more trucks to transport their products. This is one of the biggest reasons that the commercial trucks have an increase in the purchase and it looks like that it will keep on increasing with time. 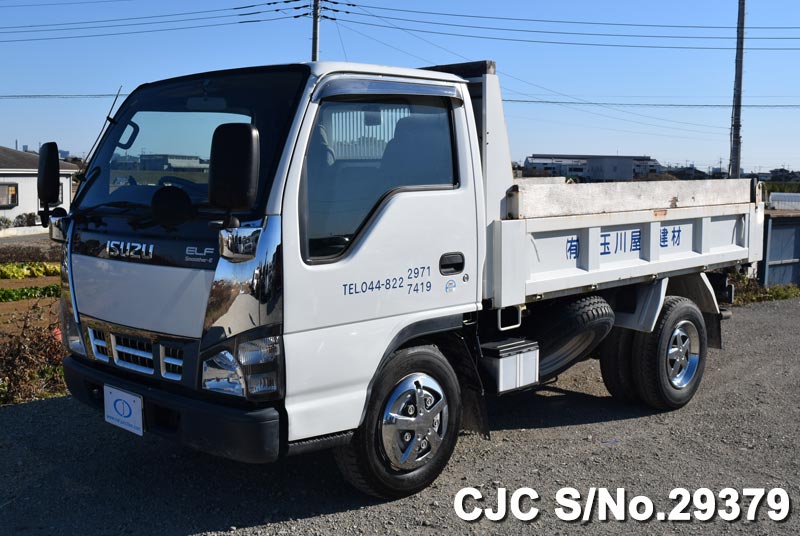 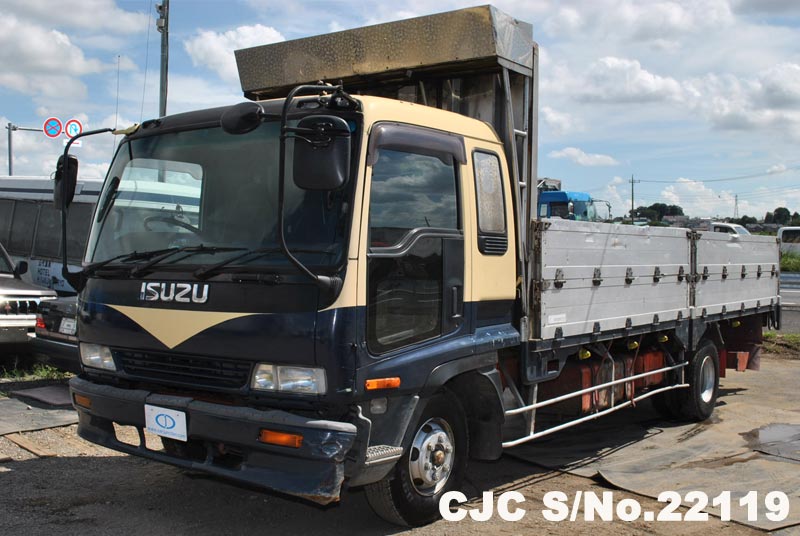