Reasons to Buy Your Dream Car from Japan

Buying a used car directly from Japan is a cost-effective method of changing your current vehicle. Even though it seems that shipping your car around the world might be something quite risky and pricy, it is actually a very good way to get worth for your hard earned money. Some really intriguing reasons have been discussed in the following paragraphs and might just be good enough to persuade you to get your used cars from Japan.

Used Cars from Japan are Cost-effective

Firstly, cars in Japan are cheaper as compared to other world markets. The reason is market competition since every manufacturer wants to retain or get to the top spot, prices of new cars generally tend to remain low. It is simple math; since new cars are already cheap, used cars are definitely going to be cheaper.

Another prominent reason is the culture of the Japanese society, which has programmed people to prefer new products and thus used items lose a lot of their value in terms of money. Thirdly, the shaken law in Japan is strict, it requires people to get their cars checked for roadworthiness every three years or so. To avoid this test, people in Japan usually sell their cars before the arrival of the check-up. These relatively new cars with low mileage are sold for second-hand use.

Large companies sell their cars at the end of the financial year because it is the time when car taxes expire. This is the reason why many cars hit the auctions in spring each year.

Majority of the Japanese people live in big cities like Tokyo and Osaka etc. This is the reason they do not go very far, it can be said that an average Japanese car spends more time in front of red lights. Used cars in Japan have lower mileage as compared to others and in better condition because cars are considered as a representative of status. So to uphold their status, they keep their cars in new and excellent condition for as long as possible, only to pass it onto another owner.

Japan is a country with very little natural resources of its own and most of its resources are imported from different countries. Japan and its major manufacturers realize that one day oil will be no more and they would have to come up with an alternative. So they started to produce Hybrid cars and explore hybrid technologies. The generally manufactured cars are also more fuel-efficient than others.

The Japanese started to make cars called ‘Kei’ cars which are lighter than most cars and have an engine capacity of 660cc. These small cars deliver excellent driving experience along with magnificent fuel efficiency. When it comes to fuel-efficiency Japan is far ahead in the games.

After taking into consideration the reasons mentioned above, a person is sorely tempted to rethink his/her decisions regarding buying a car. The advantages mentioned above might just be good enough to force you into getting your used car from Japan directly. Best of luck in purchasing your car. 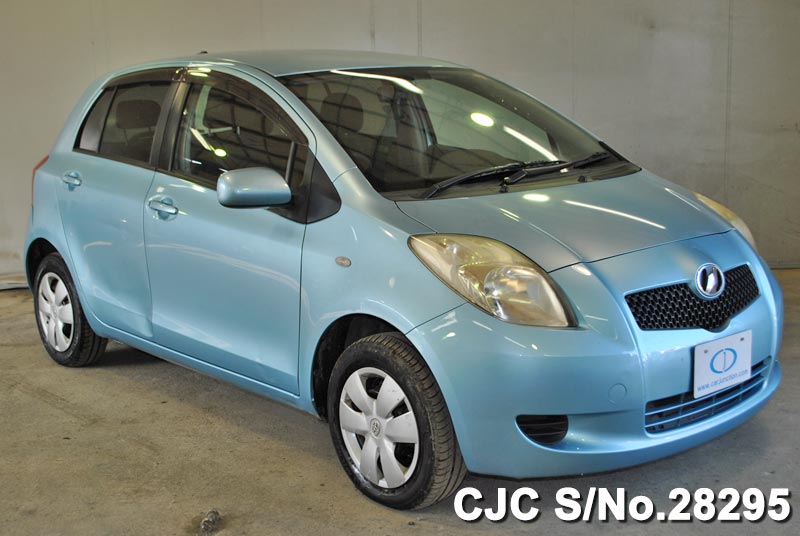 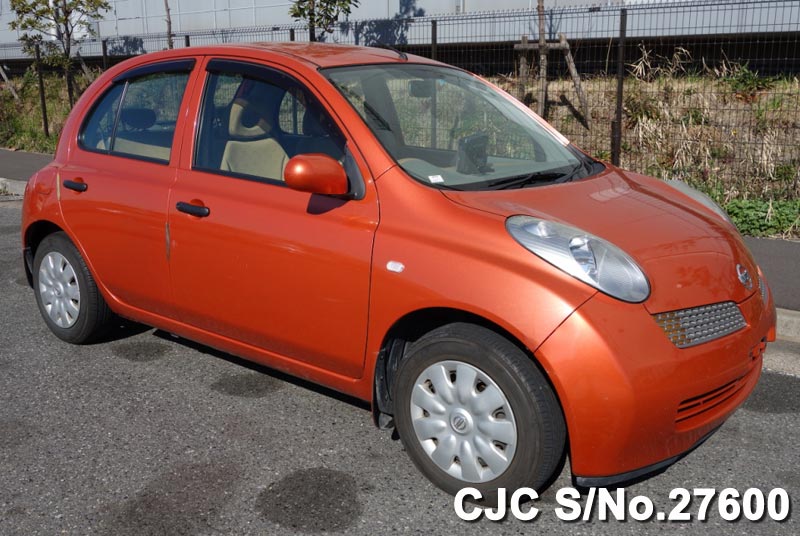