You cannot imagine life without cars and nowadays almost everyone needs it. Car is more than just a machine; it is a reflection of a person’s personality. For some people, a car is their second home and some even regard it as their family member.

Nissan Tiida is an elegant looking car which has caught the eye of lots of people and has sold a number of units since its release. Following are some reasons why this car has been the choice of the people.

As the fuel prices are rising, people buying cars these days, majorly demand that the car should be economical so that they don’t have to spend hundreds and thousands on gasoline. The maintenance and operational cost of the vehicle has a huge impact on the buyer’s decision. Nissan Tiida is a low-fuel-consumption car which goes around 23 miles per gallon in normal driving conditions and 36 miles per gallon on the highway, which is definitely higher than other models you can find these days.

Engine and Its performance

The engine is considered as the heart of the car, thus no compromises can be made when you are making one. Nissan Tiida has a powerful 1.8L engine which can quench the thirst of the people looking for power. A 5-speed automatic transmission makes the ride of this car much easier and enables the engine to run on full potential. Plus to complement the power ABS brakes have been added.

The Size and Seating Capacity

Although Nissan Tiida is a mid-sized sedan, still it provides enormous seating capacity than any other models of its range. In normal cars, five people sit uncomfortably, but in this car, six people can sit comfortably. There is enough head space and legroom space for tall heighted people.

The Nissan Tiida with all of its features is irresistibly impressive, It’s sensational design, impeccable performance and a huge seating capacity would attract huge masses of people plus its additional features can blow you off. This car has added and is adding fame to the companies name. 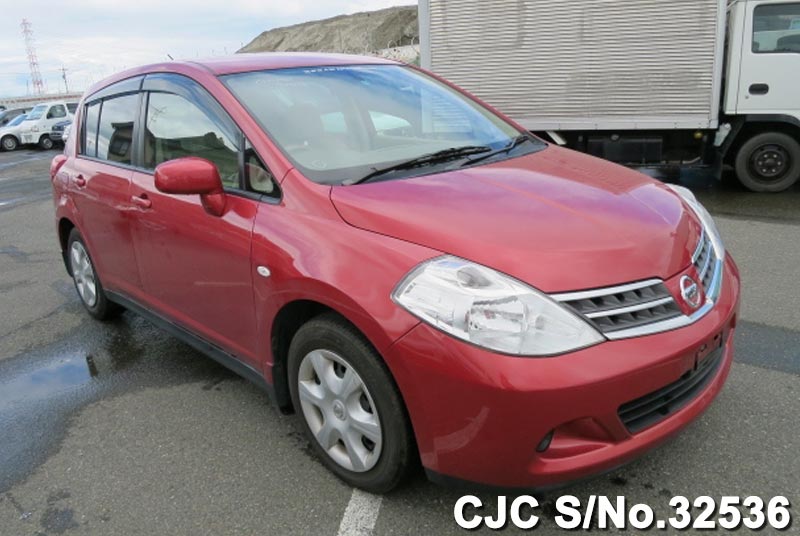