There are various truck manufacturers in the world but Hino is probably ranked as one of the best or the best truck manufacturer in the Automobile industry. The high stature of Hino in the world is due to a host of reasons and factors which they have been able to hold onto since the time of its inception. Trucks and other commercial vehicles made by Hino are simply awesome and all products carry the same consistency and beauty.

Hino’s beginning was slow and it started basically as a distributorship in the United States. It used to deal in the import of cab-over-trucks and achieved remarkable success but the best was still to come. They soon evolved into the automobile giant we know today with excellent planning and now has over 200 points around the US. It is known because of its characteristic high-class trucks which are unmatched if compared to any competitors. They are long-lasting, trouble-free and reliable.

Hino has gained lots of fame and popularity in the past years because of the amount of success it has garnered from fans and buyers from all over the United States and the world at large. It is regarded for its excellence in the production of medium-sized duty trucks for businesses and has gained recognition for its globally. It has managed to win loads of awards each year in the last 30 years and also snatched the ‘Best Truck of the year’ award as well to seal the deal.

Formed in 1984, Hino has come a long way in history to celebrate its thirtieth birthday and as the CEO said that things have really changed since 1984 but the aim is still the same. The aim is to come up with best, most reliable and sturdy trucks which are the need of businesses nowadays. Its history is decorated with instances of growth booms and consistent performance; these and other factors such as technology advancement have made it the prime name in the Industry.

Hino manufactured trucks are renowned for their superior designing and ability to handle tons of load which can be carried from destination to destination. However, on this auspicious day, we congratulate them on its successful campaign which has now completed three decades of excellent truck manufacturing and customer satisfaction. From now, there are new resolutions that have been made and they intend to maintain their position in the market. 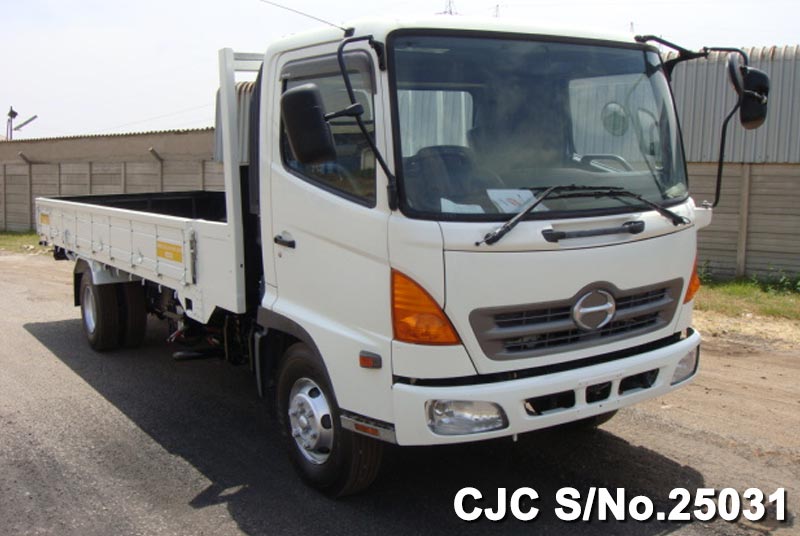 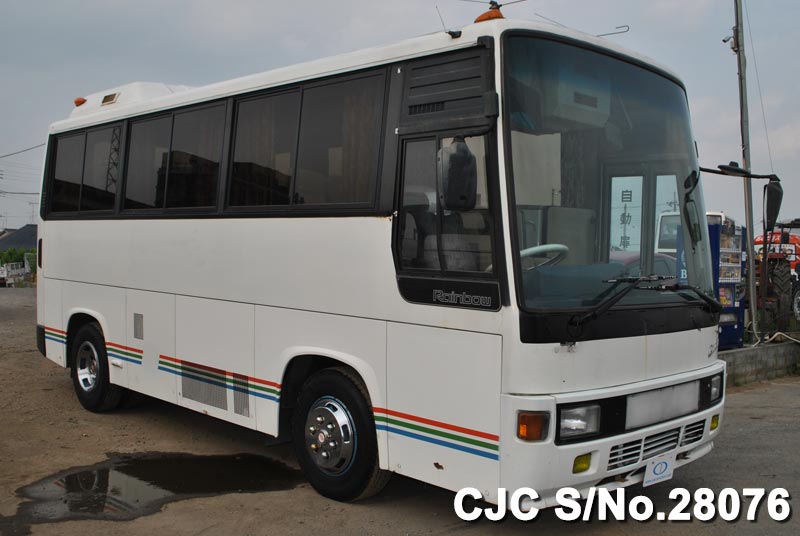