The Legacy Of Honda Civic

Honda is one of the world’s most well-known motor vehicle manufacturer and is known for cars like Honda City and Civic. Honda has buyers all around the world and currently stands in second place with the most sales in Japan. Honda Civic is the companies one of the most bought vehicles and has a great design with cutting-edge exterior and interior designs and gives the driver as well as the passengers a comfortable drive. Honda has continued to bring new innovations to the design and performance of this amazing car and is still trying to make this car even better and stylish. Used Honda cars are a perfect choice if you want a luxurious yet special car.

The Honda Civic has its own feel and look. It is a radically designed hatchback built by one of the world’s best car manufacturers, although in the beginning it only appealed to the older buyers and was considered to be a conservative manufacturer. The reason behind it was that at first the exteriors of the design were very dull but after so many advancements the Honda Civic is one of the world’s best cars. The car is extremely reliable and comfortable and doesn’t seem to give a lot of trouble to its owners.

Honda is known for its safe drive for both the pedestrians and the driver. Civic is the best example for this as it was awarded the highest ever pedestrian safety rating by Euro NCAP. Visor-like headlamps, racy, squat forward and fog lights are all present and give the car a great look and dramatic purposeful poise. The car was manufactured in 11 countries and was sold in around 160 countries. When the car was launched it had the biggest boot of any car and could accommodate 485 litres while other cars had the capacity of only 320 litres. 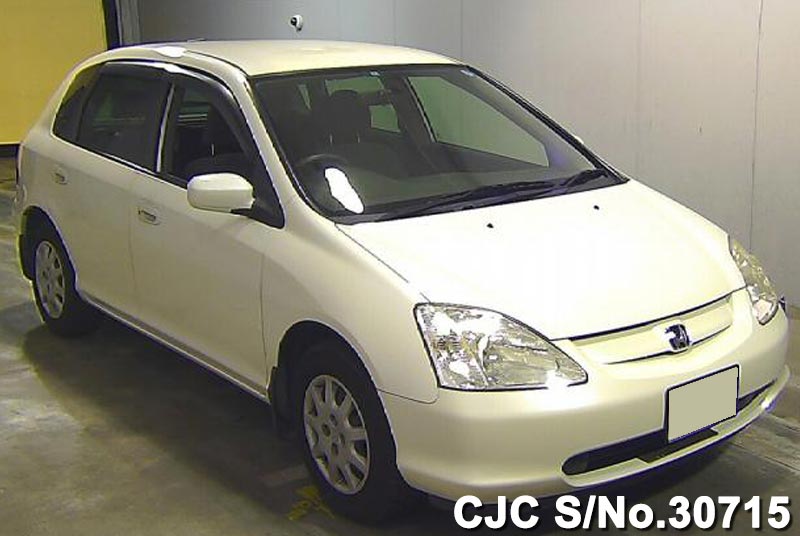 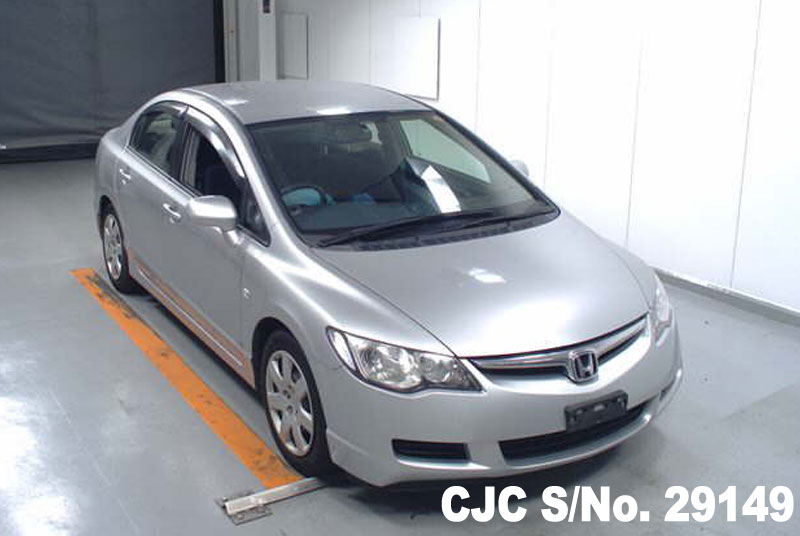