Nissan is a third largest and reliable Japanese automobile manufacturer and it has been supplying vehicles according to the need and requirement of the market. Nissan introduced its van in the year 1973 and it was used as cargo Van but later in 1976, Nissan introduced it under the tag of multi-purposed version by the name of Nissan Homy. It got great feedback from the market so it is still prevailing in market as its fifth generation though it has been through many changes according to the need of time. 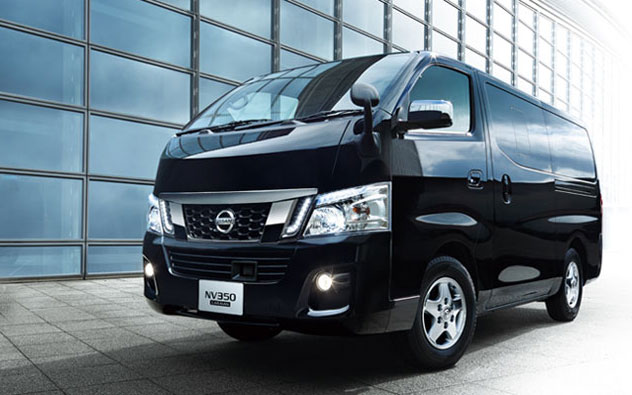 It had a seating capacity of 15 people along with ample of luggage capacity. In other markets than Japan Nissan Caravan was sold by the names of Nisan Urvan and Nissan King Van.

If you are interested in buying any version of Nissan Caravan so you can contact online customer service representatives’ of Car Junction and buy it at an economical price. As buying new could be an expensive option but used Nissan Caravans could be purchased in your budget.

Car Junction is best known for supplying automobiles to the entire world and has earned lots of good fame and word of mouth amongst customers for providing value for money.

So if you are looking forward to buying any version of Nissan Caravan so you can visit our website and select one for you. Our customer service representatives are available online 24/7 to assist you in the process of buying a suitable automobile for you.