The car manufacturing industry just keeps producing better and better cars. Vehicles that we don’t expect are made to overcome the environmental problems of our society while also helping us in our quest for higher standards of living. There are many interesting features that can be noted in a hybrid car but this is not the idea of this article. Here we are going to try and explain the actual working of these wonderful pieces of technology.

Hybrid-Electric vehicles or HEVs are the key to a safer future and provide exciting benefits like lesser fuel consumption, additional power and a host of other combined advantages as well. Following are the advancements that have been used in these cars;

Hybrid vehicles have an additional feature that helps it in preserving energy all the time. The engine is instantly stopped as soon as the car comes to a halt and as soon as it is accelerated the engine is restarted automatically. Due to this feature, the engine is prevented from becoming idle which saves fuel and energy both simultaneously.

The concept of the hybrid vehicle aims to bring down energy wastage as much as possible and use the normally wasted energy to be used in running the vehicle. As soon as braking is performed, the motor induces resistance on the wheels to slow it down. The energy involved is utilized in turning the motor which then performs like a generator and converts that energy into electric current and saving it in a battery.

These cars aim at fuel economy but not at the expense of engine power. An electric motor is installed to help the engine in gaining power while increasing speed or climbing inclined passages. This makes the working of the engine much more efficient than normal vehicles. This helps in lesser usage of fuel as well.

Hybrid cars hold the key to further development in the field of engines and efficient vehicular transport. Fuel, oil and gas are non-renewable sources of energy and need to be utilized properly and in the right ways in order for it to last as long as possible because one day it might finish. Industries, vehicles and energy are all very much dependent upon fuel so it is highly necessary that scientists look for alternates quickly and in the meanwhile people and governments use these fossil fuels effectively. 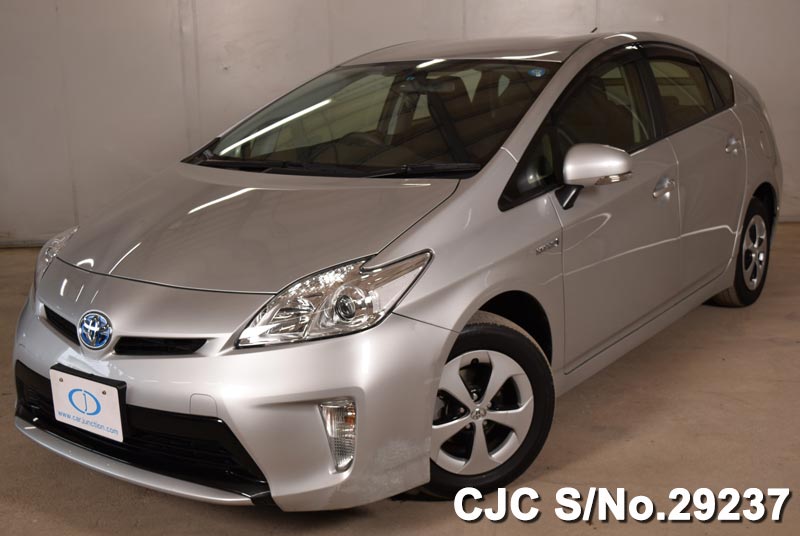